These awards recognize outstanding individuals and leaders in child welfare who have demonstrated distinguished work, exceptional leadership and relentless dedication in improving child welfare in America. The awards will be presented May 18 at an event at the National Museum of the American Indian in Washington, D.C. 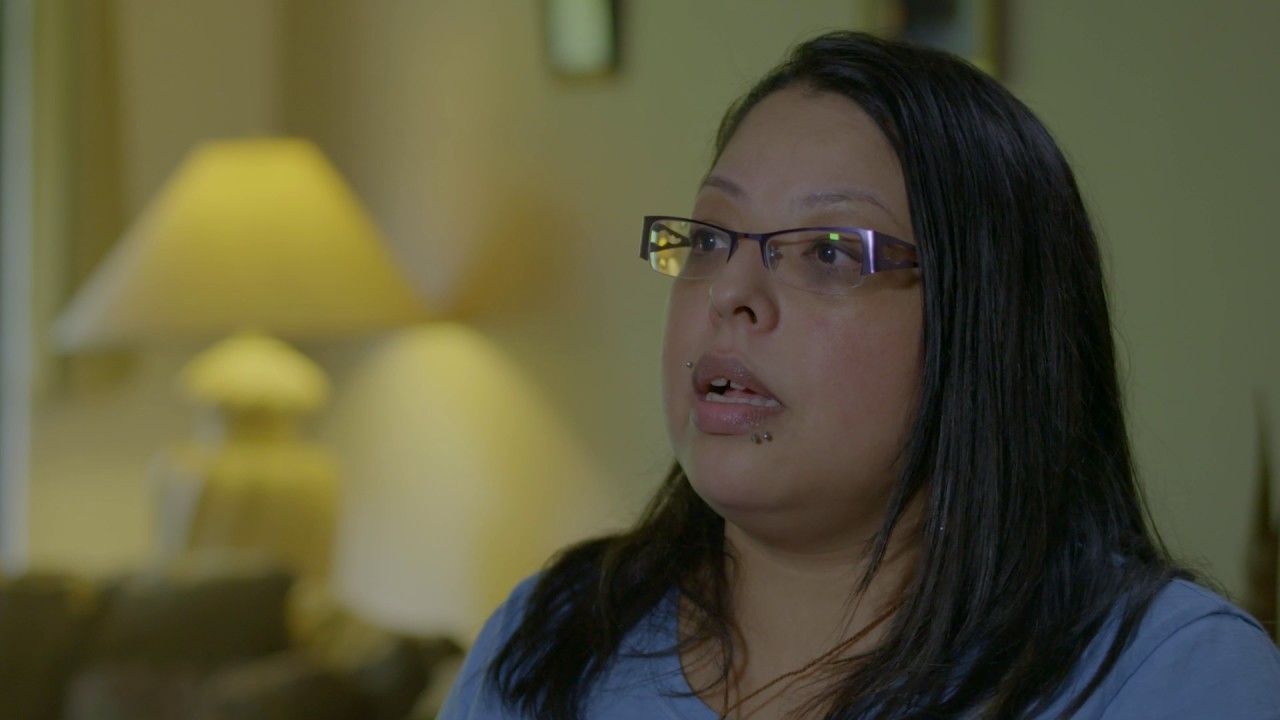 RUNTIME: 00:04:42
Shana King
RUNTIME: 00:04:42
Shana King
As the only parent mentor at the Indian Child Welfare Act Law Center in Minneapolis, Shana King helps more than 200 Native American families, supporting them in court, meeting with social workers and assisting them with case plans. She works toward the center’s mission to strengthen, preserve and reunite Indian families under the framework of the Indian Child Welfare Act. King is also a parent consultant who works under contract with the Minnesota Department of Human Services to teach classes on resiliency and strategic storytelling that help families in the child protection system communicate their situation and wishes. King meets monthly with other parent consultants to discuss needed improvements in the child welfare system.

A member of the Mandan, Hidatsa and Arikara Nation, King lived in foster care as a teen. A mother of five, King overcame substance abuse and was successfully reunified with her children. She plans to meet a daughter who was adopted later this summer. 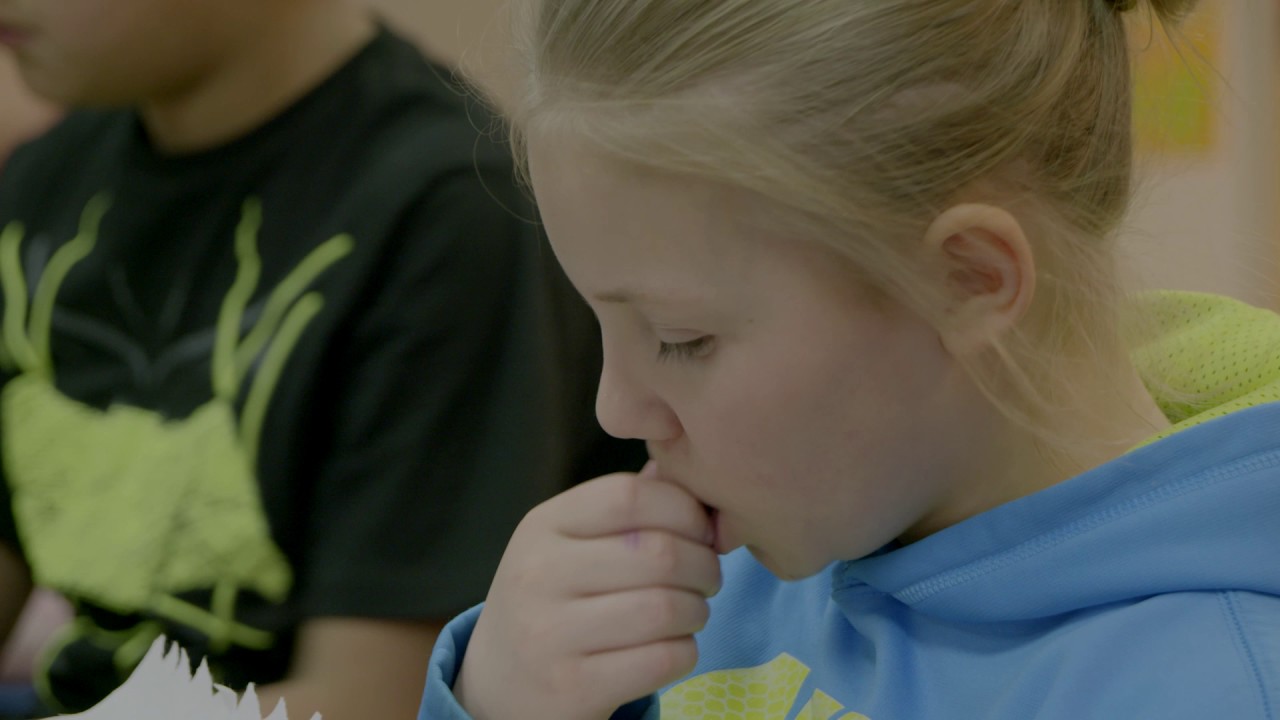 RUNTIME: 00:03:55
Dr. Erma Vizenor
RUNTIME: 00:03:55
Dr. Erma Vizenor
As tribal chair of the White Earth Nation for 11 years and secretary-treasurer for six years, Dr. Erma Vizenor was instrumental in developing the tribe’s child welfare and foster care programs and aligning their practices around the Indian Child Welfare Act. She also headed an effort to develop a one-stop shop for children and families needing services and to develop culturally relevant services for families. Additionally, Dr. Vizenor has increased mental health services and the number of nurses on the reservation, which was selected in 2015 as a demonstration site for the Obama Administration’s Rural Impact project to decrease rural poverty and increase opportunities.

Dr. Vizenor also helped create a residential treatment program, a sobriety center for women, a community college and a new school, in addition to developing the first Early Childhood and Family Education program on the reservation. Dr. Vizenor is also the founder of Native Youth Alliance Minnesota, which works to prepare Native youth for a lifetime of choices, through education, research and organizational efforts. She has a master’s degree from the University of Minnesota Moorhead and a doctorate from Harvard University.