Eric Luciano draws on life experiences in advocating for fathers

California dad draws on life experiences in advocating for fathers 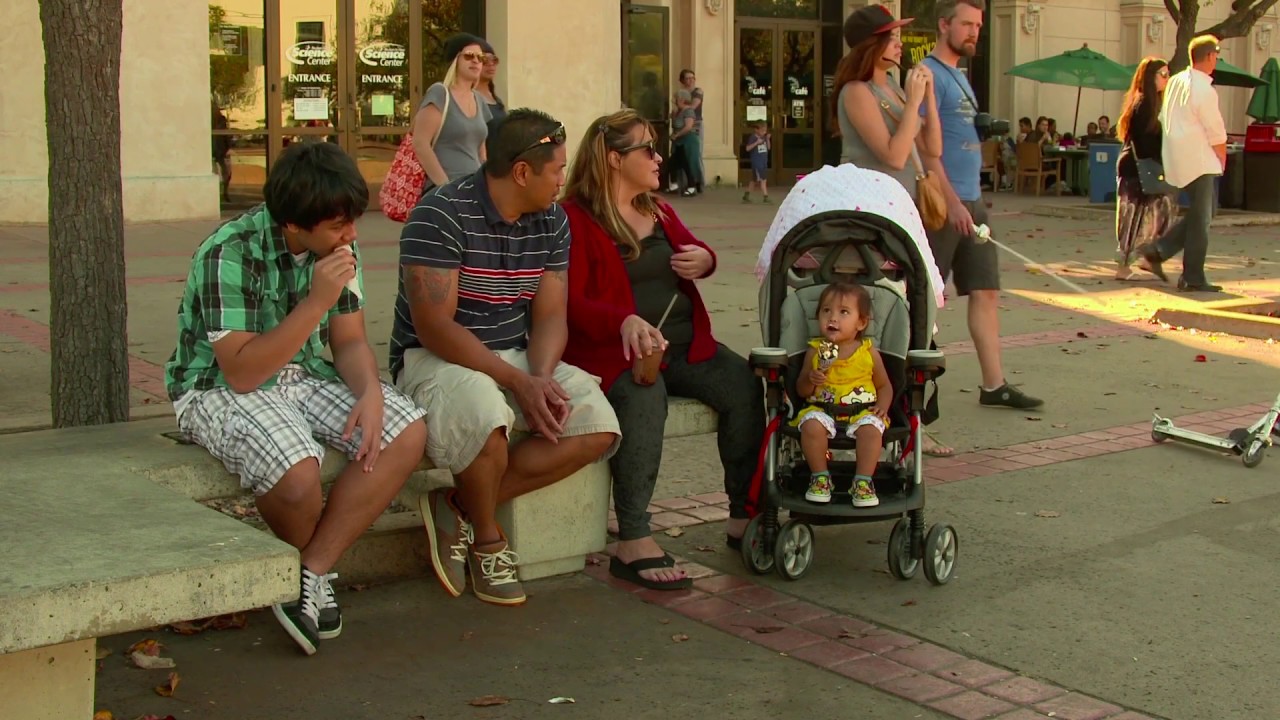 Eric Luciano is involved with Paternal Opportunities Programs and Services, known as POPS, an advocacy group that encourages fathers to become engaged in their children’s lives while the children are involved with San Diego’s child welfare system. POPS advocates for fathers with child support, custody and visitation and co-parenting issues. Luciano has been an advisory committee member with the Casey Family Programs Birth Parent Transition and Implementation Committee and serves on the Birth Parent Advisory Committee. He earned his master’s degree in social work and has been hired as a social worker with the County of San Diego Health and Human Services Agency.

He received a 2014 Casey Excellence for Children Award for birth parents.