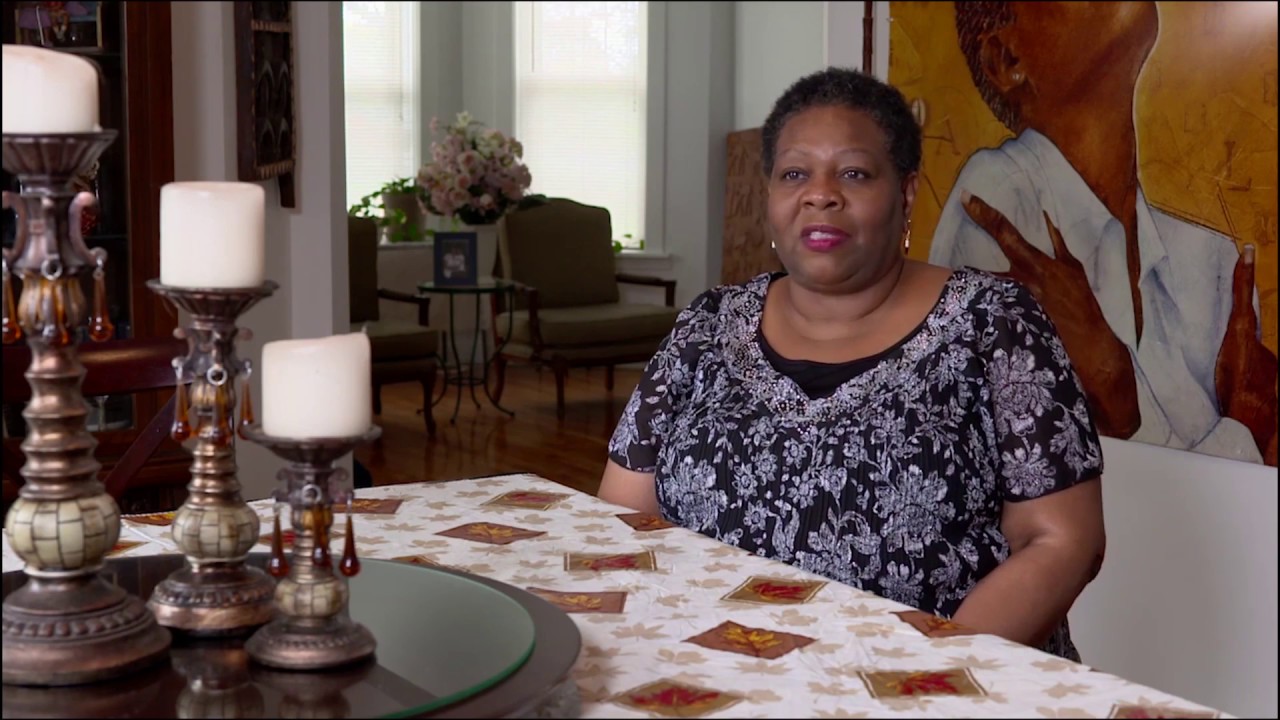 Linette Kinchen founded the GRANDFamilies Program of Chicago, an organization whose mission is to improve the quality of life for grandparents raising their grandchildren. The organization has served more than 2,000 kinship families.

“I run into so many people that say, ‘I wish I knew about you when I was raising my grandchildren, because I had no help,’” she says. “I like the idea of having a challenge and coming up with a solution.”

In addition to her involvement with state policymakers, Kinchen advised the Illinois State Department of Aging on kinship-related issues. She has served as one of the state’s coordinators for three national “Grand Rallies” in Washington, D.C. Her involvement with LEGACY intergenerational housing led to a national educational convening for all Housing and Urban Development employees about kinship care providers and their housing needs.