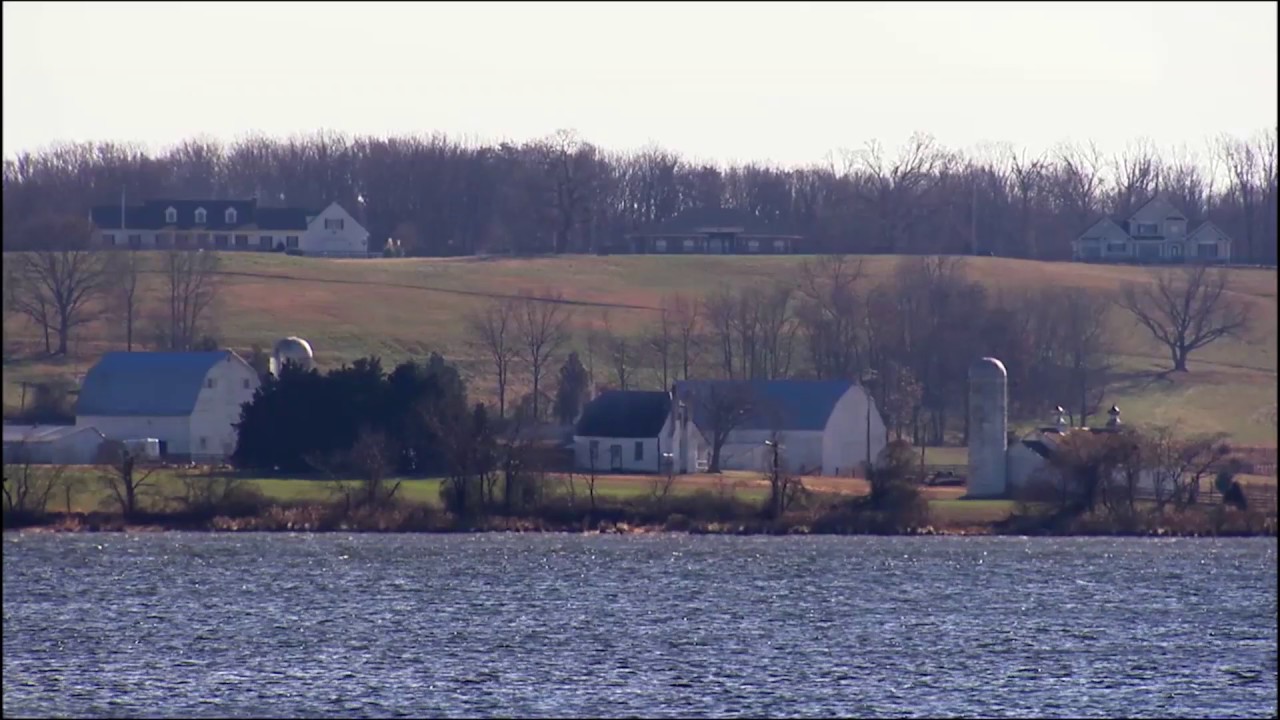 As a foster parent, Michele Burnette has had more than 40 children come into her home and “leave their fingerprint on our heart.” She has seven children – four biological and three adopted through the foster care system. “Without hope, where would we be?” she says. “Knowing that there’s children out there who aren’t going to go to bed with a full belly, or that need something … these children are our future.”