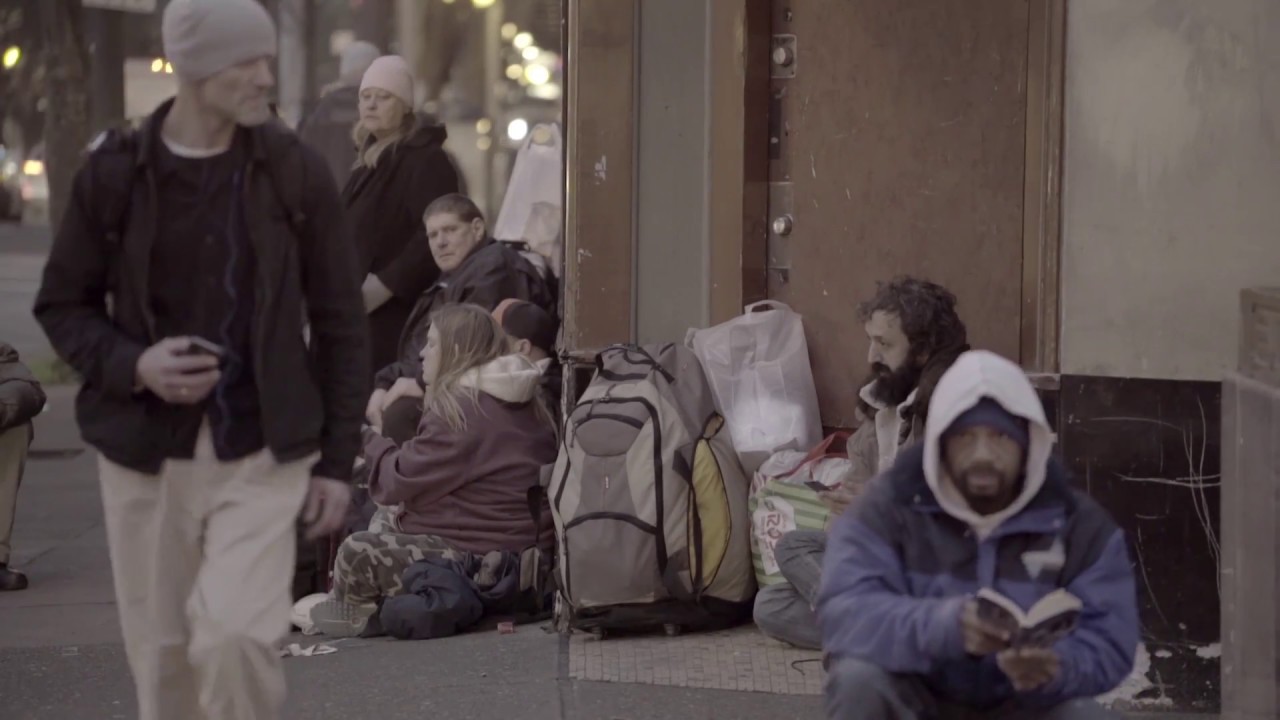 Timothy Phipps is a single father and parent advocate who successfully turned around his alcohol and drug addiction and domestic violence issues to provide a safe and healthy environment for his daughter. After his experience in a parent support group and numerous classes in parenting and healthy relationships, he became a parent mentor with Morrison Child and Family Services. He facilitates a support group to help fathers regain custody of their children, if possible, or rebuild healthy, consistent relationships with them. He is a founding member of the Fathers Advisory Board in Multnomah County, Oregon.

“We all have those people in our lives that changed everything about our life from that point on when you met them, and I thought it would be really cool to be that person in someone’s life,” he says. “It’s important for fathers to believe they play a vital role in the lives of their children and their families and their communities. Hope comes from our belief in a possible future.”